8 books you must read throughout college

Starting your higher education is a big step in your life: not only will it help you become a professional and have a career, but it will also make you a better persona, much more aware of everything around you. And what a better way to feed that knowledge than by reading? That’s why you should read the next 8 books while you are in college.

These pieces will also help expand your vocabulary, work your imagination and forge your critical thought. Let’s start!

This is a dystopian novel that poses a world divided in three totalitarian states where all kinds of freedom are forbidden. Here is where the concept of “Big Brother” originates, a persona that  dominates (and is constantly watching) this futuristic scenario where even thoughts are controlled and punished. 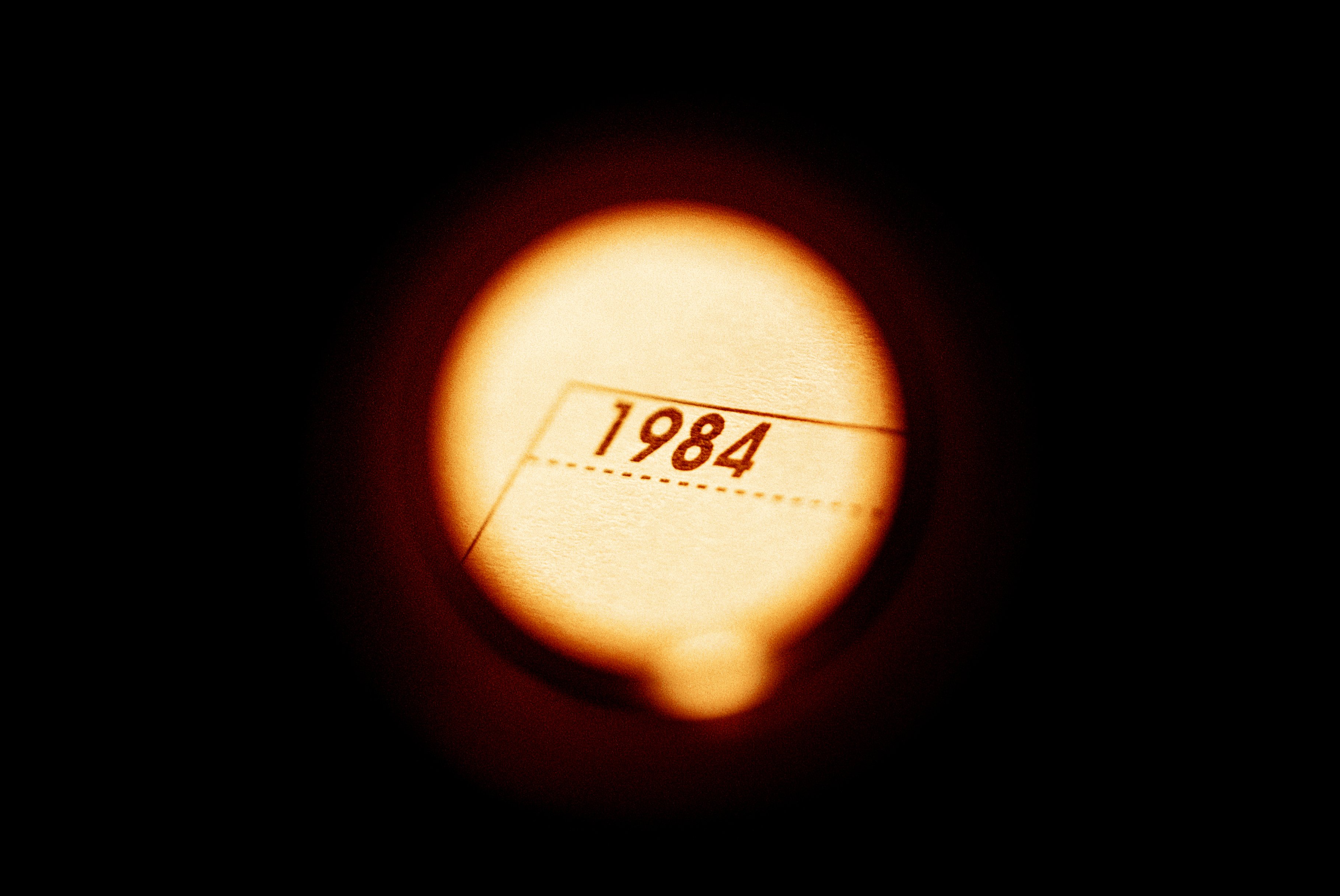 Although the book was published in 1948 and was intended to be science fiction, you’ll develop a great ability for political analysis due to the high resemblance to the modern society and the current political scenario.

2. This Side of Paradise, by F. Scott Fitzgerald

The story focus on the life of a rich young graduate of Princeton University, who gets extremely disappointed once he realizes real life is not how he imagined while studying and writing stories. This book portrays the struggle many college students suffer while transitioning to adulthood. The book also examines the state of life and morality after World War I.

3. Crime and Punishment, by Fyodor Dostoevski

This novel will make you question the moral laws imposed by society because of its psychological approach. It tells the life of a young Russian student who gets involved in poverty and must abandon college. In a moment of deep despair, he chooses to kill an old moneylender to whom he owed money; thus begins his questioning of the nature of good and evil. 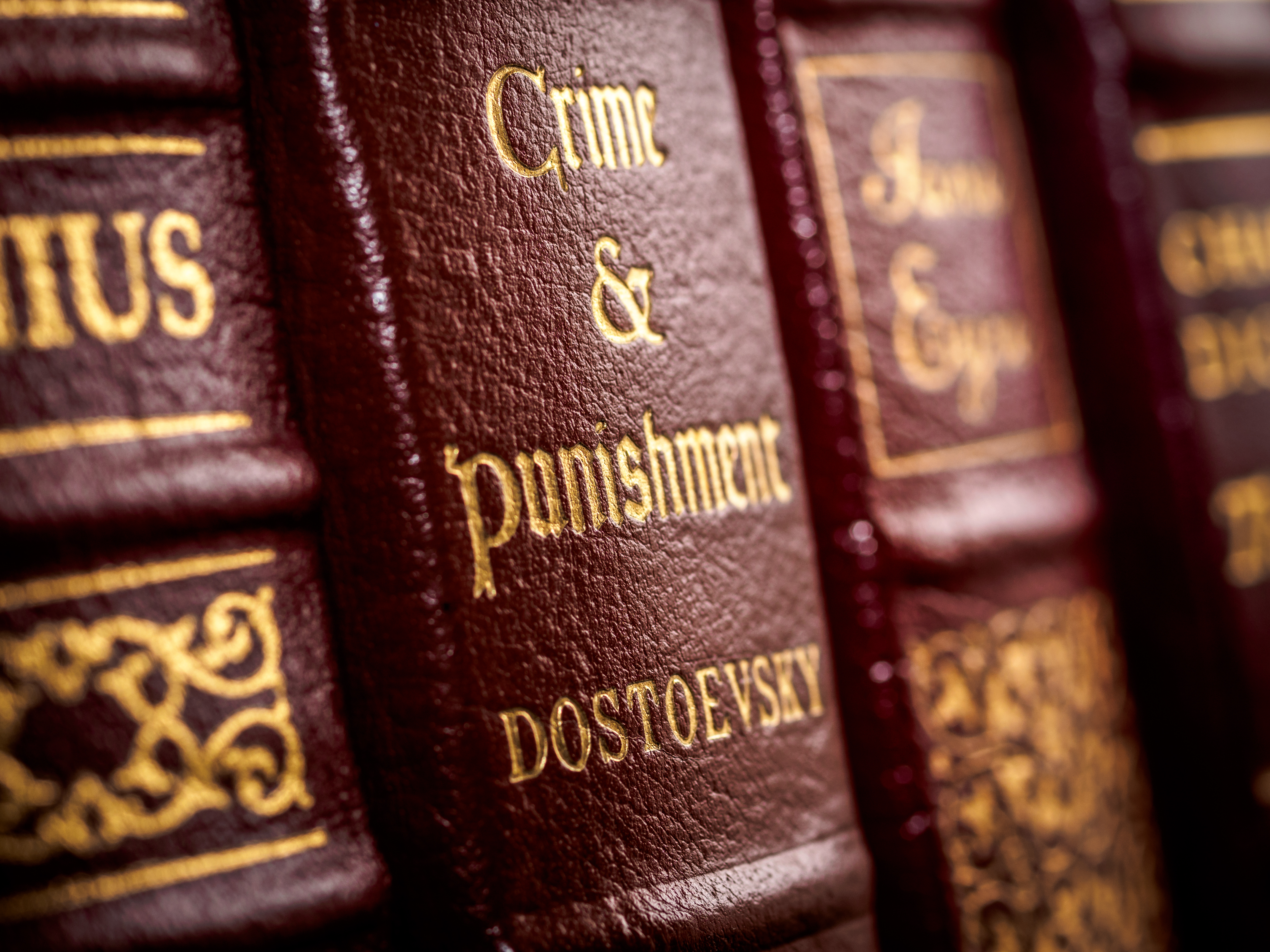 Once again, this story is set in a futuristic dystopian World State of genetically modified citizens and an intelligence-based social hierarchy: everyone knows his or her place and accepts it without hesitation. There is no poverty or war, and even though happiness exists across the world, many things such as art, religion, and family— hace been sacrificed. Would you live in a place like that

5. Lord of the Flies, by William Golding

A group of children end up stranded on a desert island after the plane they were traveling in crashes killing all the adults. They find themselves in a world without supervision or limits. However, the fun is soon over when everything turns into chaos and death. The book shows you something about true human nature, leadership and the importance of critical thought.

This one’s quite different from the other books we’ve mention so far in the list: it’s written only with dialogue while telling the story of a German intellectual unhappy with his life who decides to make a deal with Mephistopheles (the Devil) to gain unlimited knowledge and access to all mundane pleasures in exchange for his soul.

It’s considered one of the most important books of in world literature because of its approach to the problem of limits, excesses and human actions through its main character.

7. A Clockwork Orange, by Anthony Burgess

It’s more likely that you’ve seen the famous film adaptation of this book by Stanley Kubrick. Whether if you saw it or not you must read the novel: it happens in a city where totalitarianism reigns. Alex, a charismatic leader full of violence finds himself trapped in a rehab system that tries to correct his bad habits.

This book, along with 1984 and Brave New World is part of the English tradition of dystopian novels that pose different scenarios where in human nature and society are constantly questioned.

8. To kill a Mockingbird, by Harper Lee

This North American novel has been recognized as a classic of literature which also won a Pulitzer Price. It’s based on the observations of the writer about her family and neighbours, as well as an event that happened near her city when she was only ten years old.

It  won  many awards because it tackles sensitive political, social and even racial topics and examines the  meaning of human dignity. The author uses a very warm and humorous tone that makes the book a true master-piece.

So, as you can see, most of the books on this list talk about political and social topics that will definitely make you question the perception of  right and wrong that you’ve had so far in your life. Reading them during your college education will help you improve your critical thinking and develop much wider vision of your place in the world. 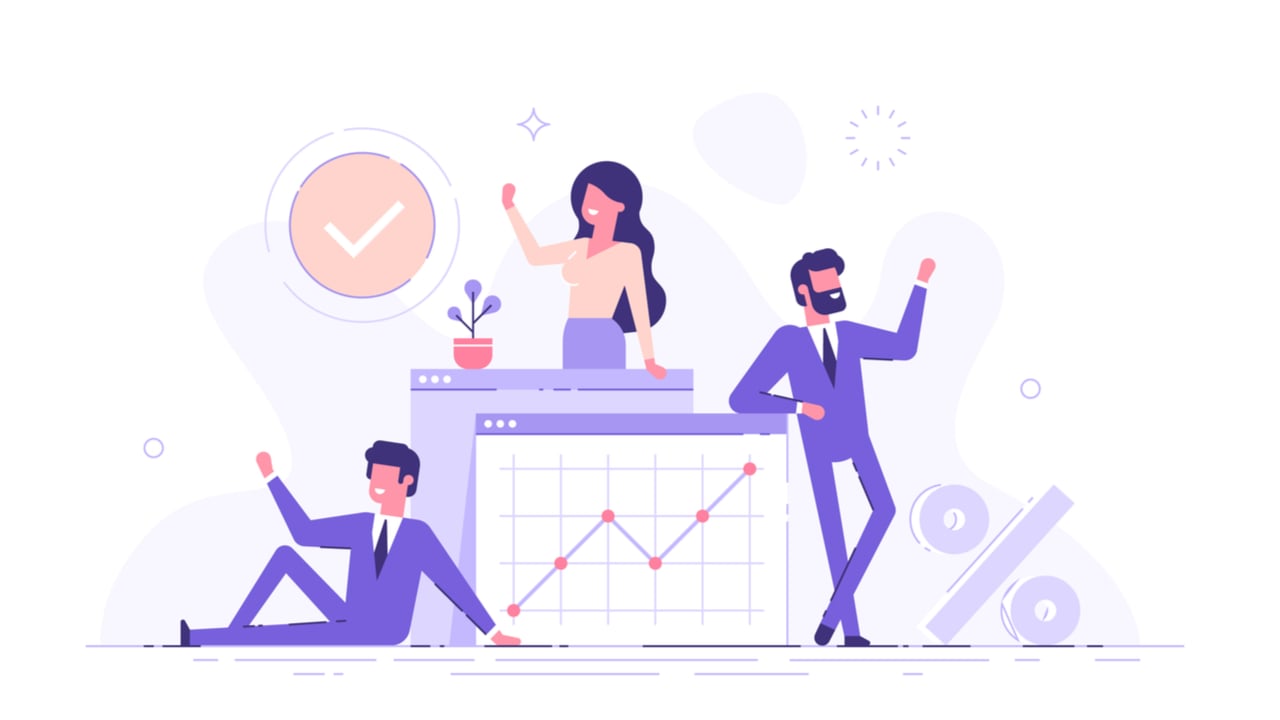 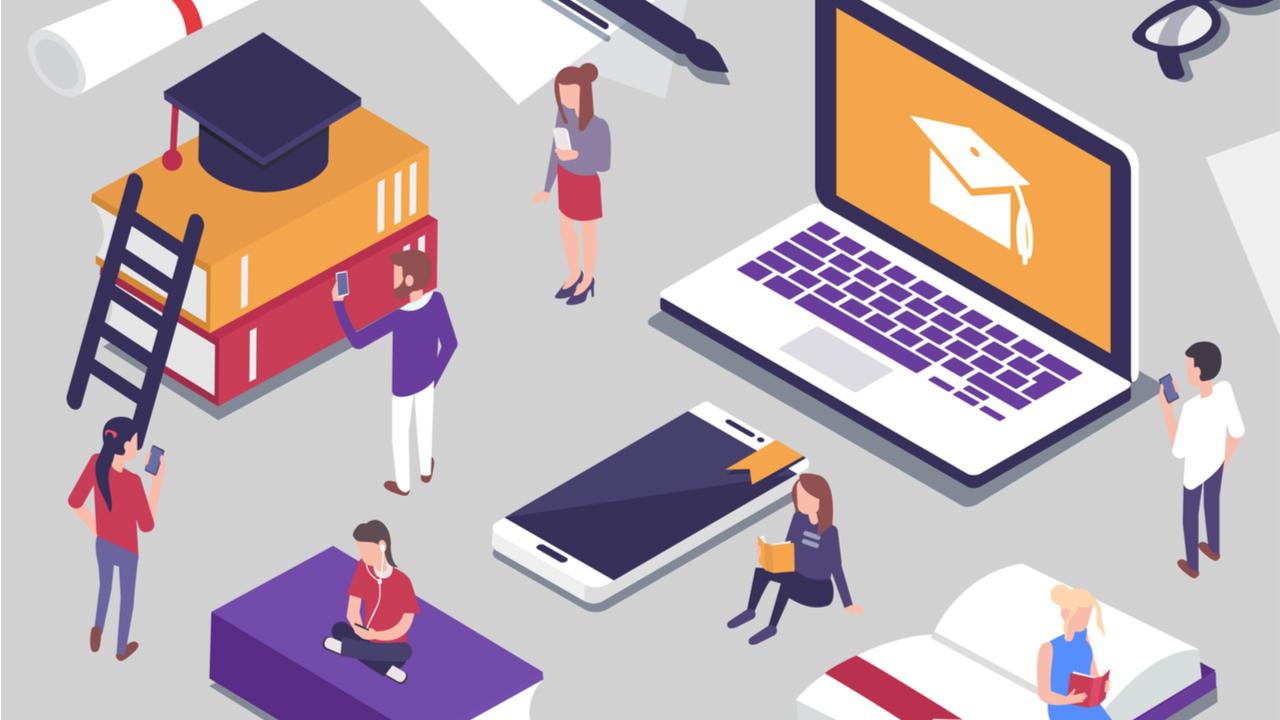